"IBEX was professional, knowledgeable and priced fairly. Every step of the process, they were engaged and checking in. Quality workmanship and very courteous cleaning up each day after they finished working."

Ann H
BBB.org review
"They were very professional to work with from start to finish. You could see that all the employees like their job, by the way they did their job. I would and will let people know what a great company this is"

Cindy Burford
Google review
"they are environmentally concerned,efficent, true to their word and extremely friendly. quality work, on time, and good product at a good price. we would give them 6 stars and an A +. from the office staff to aaron to johnie and all the work crew, thumbs up !!"

Not sure how much longer your roof will last?

Don't wait until your roof is completely falling apart.
Book a Free Estimate

Our Hassle-Free Process in 4 Easy Steps!

When we speak with you over the phone, we'll listen to your needs to see if we're a good fit for your roofing project.
Step 2

Our Roof Estimators provide in-home or no-contact free estimates. We listen to your design needs and give you an honest, detailed quote.
Step 3

Our Roofers treat your home as if it were their own and clean up afterwards.
Step 4

The IBEX Roof guarantee is backed by a commitment to making sure you are happy with your roof, or you don't pay a dime.

Cedar shake roofs are without a doubt, beautiful and timeless. They don’t trap moisture, they allow air to flow freely, and improve interior comfort, making them an optimal choice for nearly anyone.

However, as durable as cedar shakes are, they won’t last forever. If the roof has been compromised or repairs are not cost-effective, than it’s best to replace it entirely. It’s also wise to replace the roof if the cedar shakes have curled upwards because once this happens, they’re no longer effective at blocking out debris and rain.

In one situation, we had a customer who was having a home addition built that would dramatically change the roofline from the street view. They were concerned about not being able to match the color of the shakes that had been naturally weathered as part of the normal fading process the wood goes through.

To solve this problem, we suggested removing each shake shingle from the back of the roof prior to the remodel. We then packaged and stored them, and upon the construction project’s completion, reinstalled the weathered shakes on the front side of the addition so that the aesthetic look (from the street) was obtained, and the curb appeal wasn’t reduced. The rear side of the house’s roof was done in all new shake shingles and were allowed to weather over time, which was fine because no one could see that from the street.

How can I get a free estimate?

Roofing contractors who are reliable and good at what they do are:

What makes a good roofer?

Roofing contractors who are reliable and good at what they do are:

How do I find a reliable roofer in my area?

Ask up to three roofing contractors for an estimate. During the meeting, ask each of them which materials they would recommend you use for your project. Also consider getting recommendations from friends, family, neighbors, or a business association you trust.

How many quotes should you get for a new roof?

For the replacement of your roof, we would recommend getting at least 2 and a maximum of 3 different quotes from different companies. Keep in mind, that you're not going to get the same price from two contractors.

How long does it take to tear off and replace a roof?

How often should roofs be replaced?

You'll get the longest possible roof life if your roof is properly installed, ventilated, and maintained. Depending on what kind of roofing material you have, you shouldn't need to replace the roof for around 20 years.

What are the benefits of local roofing companies near me?

Using a local roofing company can help to support local businesses and create jobs in the local community. In addition, local roofers are very familiar with the weather patterns in the area and what materials will be most suitable for those conditions.

What areas do you serve?

Using a local roofing company can help to support local businesses and create jobs in the local community. In addition, local roofers are very familiar with the weather patterns in the area and what materials will be most suitable for those conditions.

Not sure how much longer your roof will last?

Don't wait until your roof is completely falling apart.
Book a Free Estimate

At IBEX Roof, we strive to make your experience with us as straightforward and stress-free as possible. We’ll explain everything in detail and provide an exact estimate for your project. We’ll show up on time, keep disruptions to your home and property to a minimum, and make sure you’re happy with our work once we’re finished.
We are True Roofing Experts.
Sure-Footed. Honest. Professional.
Meet the TeamContact us
Experience
We have spent years in residential roofing and commercial roofing work—always with an eye on improving our process.
Quality
We believe in quality. That starts with the roofing materials we use on every job; continues in the methods of safe, efficient working standards we employ for our team and continues right down to the experience we create for our clients.
Commitment
We’re in this for the long haul, and we know that just isn’t possible by producing sub-standard work or creating poor working relationships.

The roofing profession isn’t known for offering the best customer service experience. We’re here to change that by setting a new industry standard.

Get A Free Estimate Today

We know how to give your home the protection it needs. 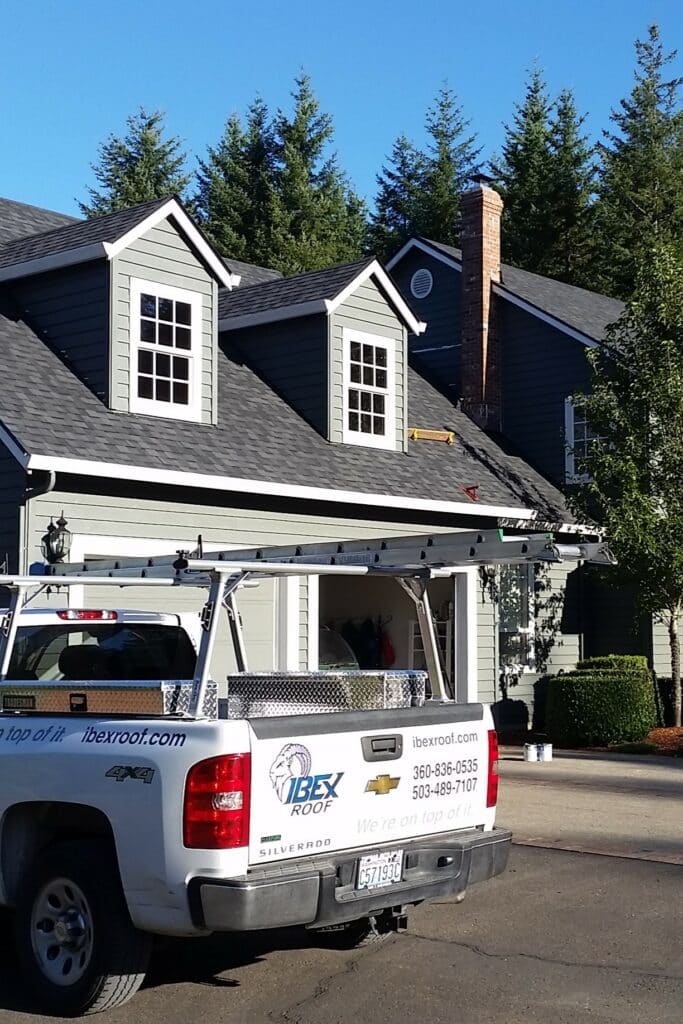 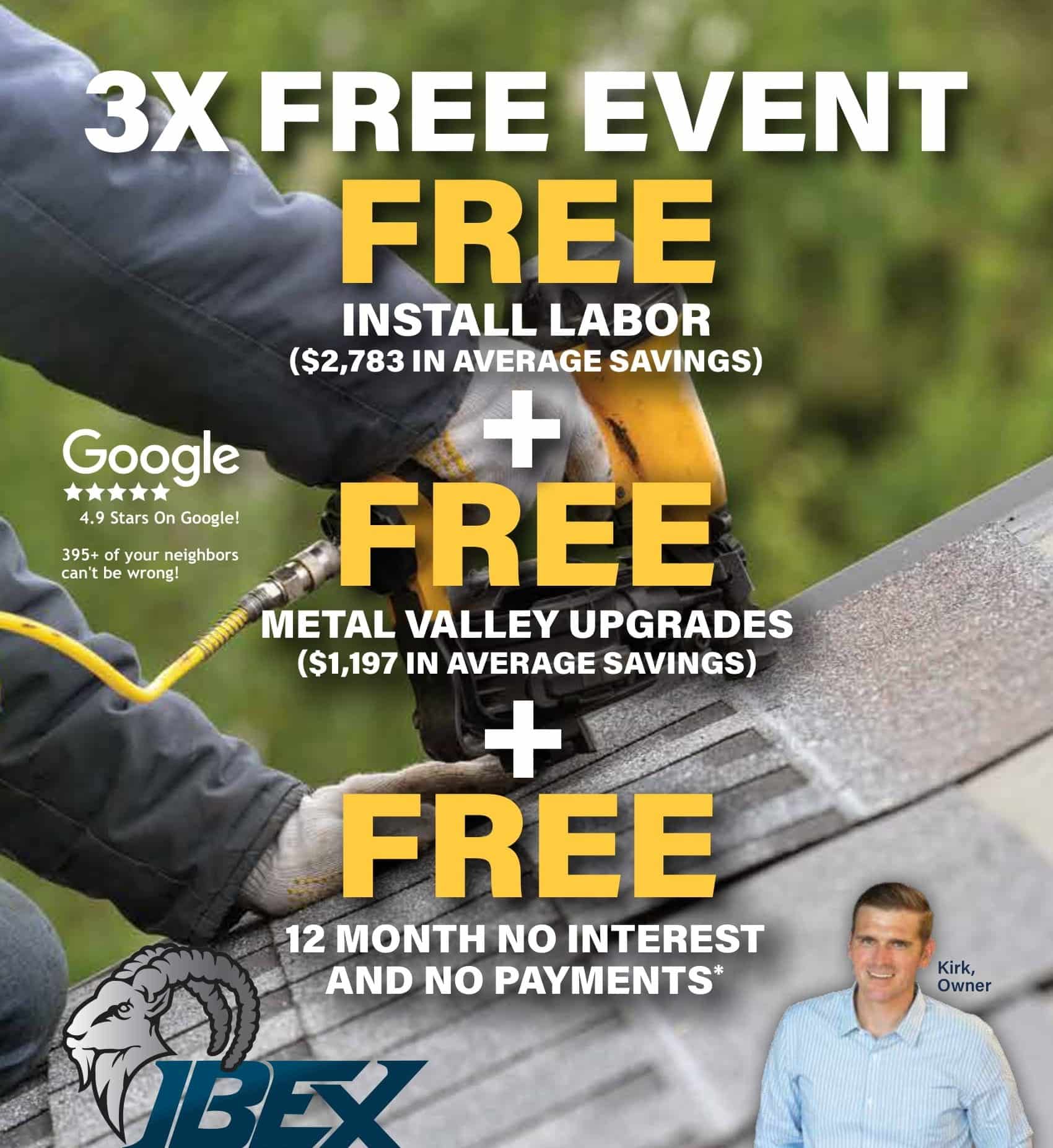